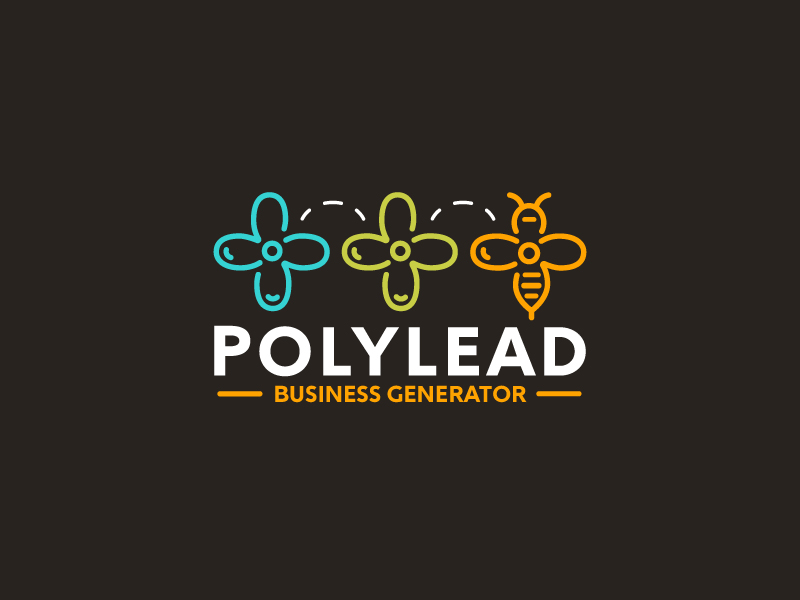 This is a two-part case study which illustrated the progression of the company from one area of focus and target group to another and the two distinctly different approaches that I took when doing the initial branding and then the identity overhaul.

The theme of the initial identity and visual language that was built later on was based on bees who buzz from one flower to another to collect honey as a metaphor for lead generation and spreading the word about a business. Besides that bees are hard-working creatures, they are also highly social, hence the subconscious reference to social marketing: 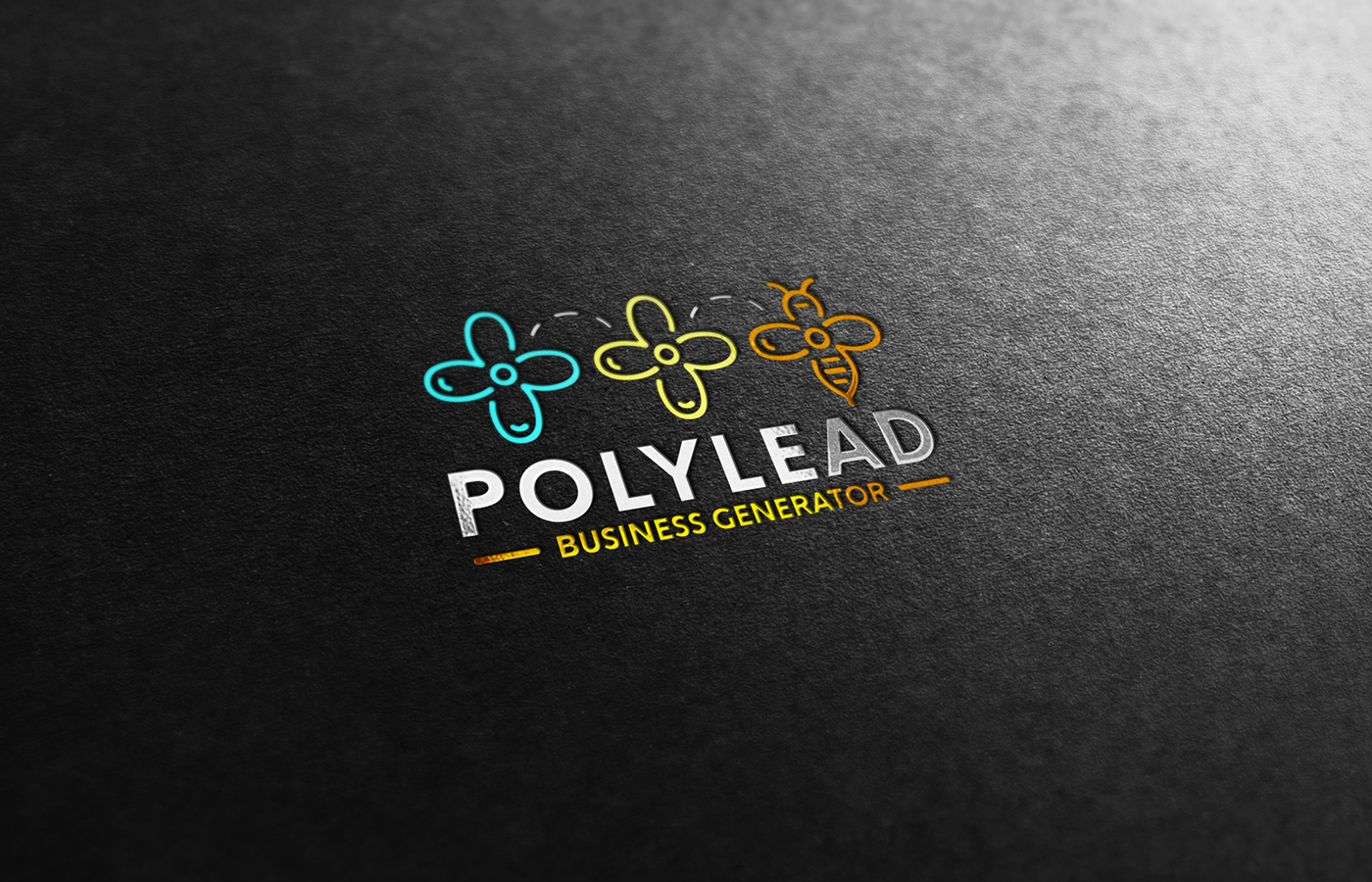 After doing the logo, I set out to build a set of visual assets that would become the basis for the social media and collateral design for the company:

The completely new course that the company had taken meant that the new logo had to be built from scratch. The new target audience that the agency was trying to appeal to (young tech start-ups and entrepreneurs) meant that the new identity needed to look more corporate and had to be stripped of all unnecessary detail and more typography driven. A completely new color theme was developed, based on a purplish tone of blue and the lettering for the identity was made by hand. The graphic element was the perfect representation of what the company is all about – driving traffic and revenue through content:

A set of collaterals and social media design were created and aligned with the color palette and style of the logo. The visual language based on the logo was slowly but surely starting to take shape:

A landing page concept and a set of UI icon designs were also created to give the agency website a boost:

And finally, a comprehensive branding manual was designed to set the tone for the whole visual identity and potential future changes or additions to the branding. The document included the usual color & typography guidelines, as well as a moodboard, secondary logo lock-up, design ideas for other visual assets and logo usage guidelines:

“Yavor specialises in branding and logo creation and did an excellent job. He was very supportive, worked hard and truly exceeded expectations to deliver high quality design. Highly recommended!“