Good Life Market is an upmarket, organic grocery store located in the prestigious shopping venue The Pearl in Doha, Qatar. The place offers organic groceries and foods for specialty diets, so the people of Qatar can eat healthier and live longer. By working with local farmers and companies that have superior ethics and business practices, Good Life strives to provide heathy alternatives to the foods that are available in conventional grocery stores. 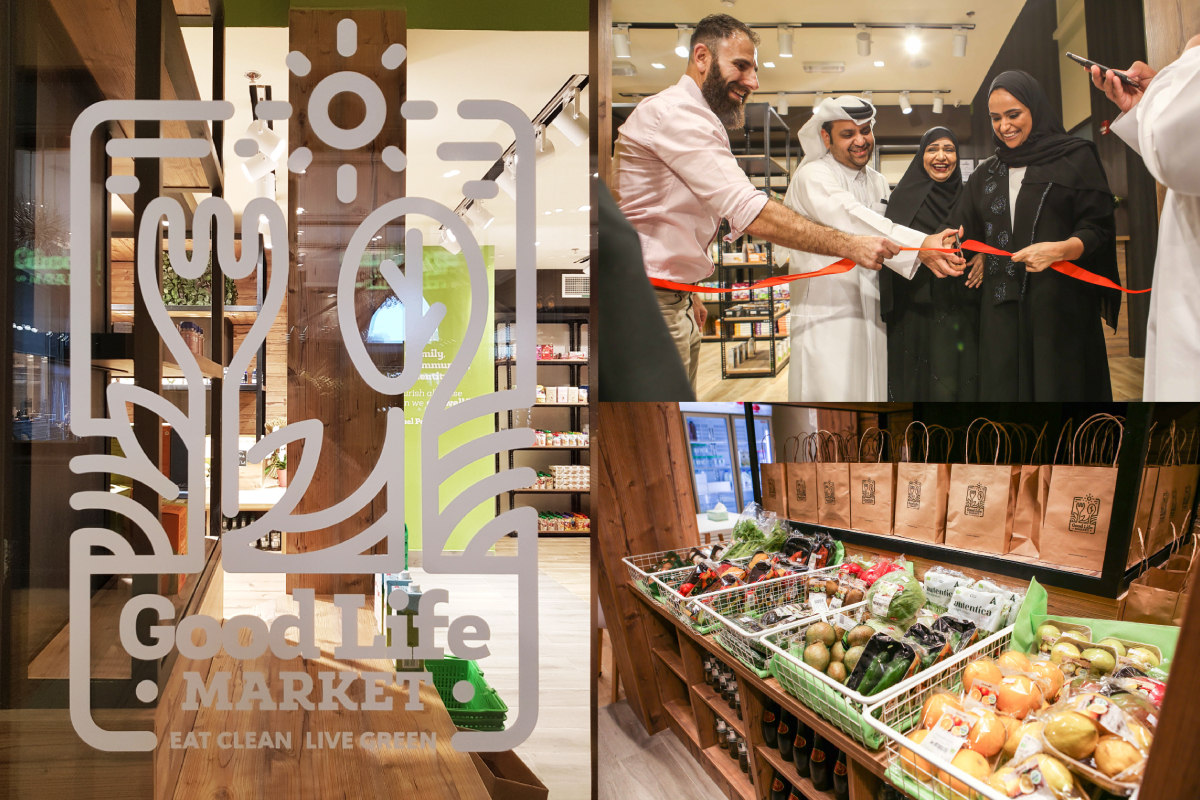 When I was approached by the Founder to do their branding and later collaterals, interior and website UI, it quickly became apparent that organic food and healthy living would be a common thread throughout the logo and rest of the branding. The client, being a die-hard foodie and organic food advocate, made it clear that she is on a mission to change people’s relationship with food and that needs to be reflected in the logo.

After a brief brainstorming phase, we sketched out a few initial design concepts to see which creative direction would be best to follow. The postmark-like, farm themed emblem quickly became a favourite as it captured all that Good Life is all about in an elegant and somewhat playful way. After the identity was established, we went on to create a series of packaging designs for the first products that the brand would offer:

Then we moved on to create a comprehensive visual language based on the logo that would represent the brand and business across website and all collateral designs and merchandise. Business cards, company profile, shopping bags and casual staff uniforms were designed in the same line craft style of design and inspired by food and nature: 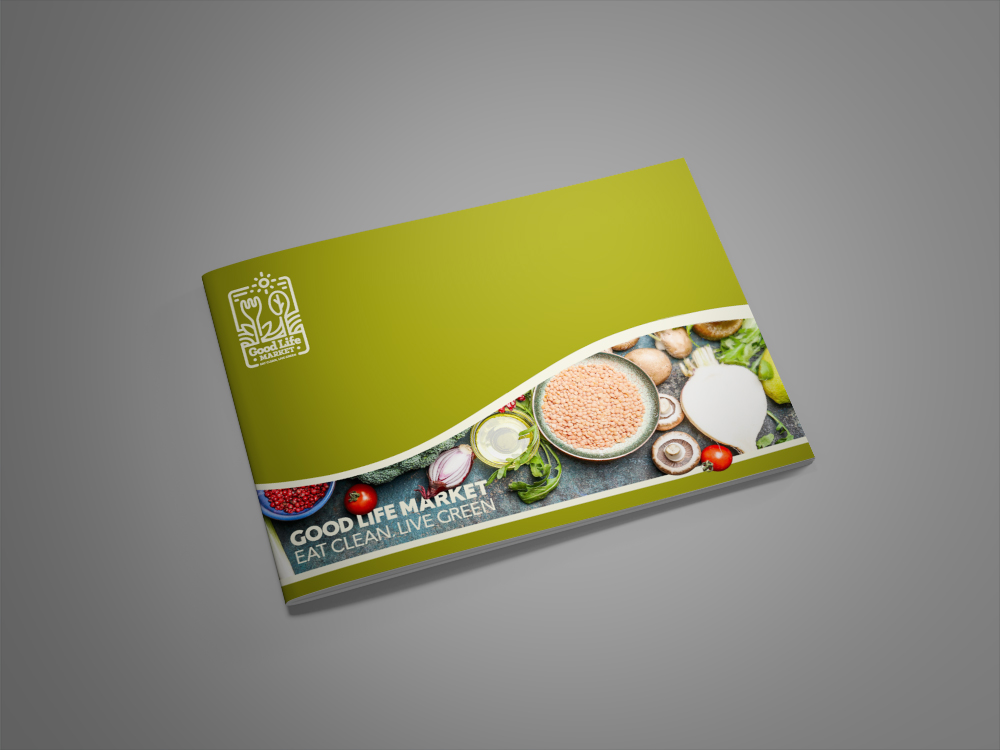 The final part of the project involved spinning up a layout for the upcoming website and creating a set of vector illustrations for the landing page and different sections. Illustration themes draw from the good life & healthy food vibe of the brand – I made sure that the the website would feel welcoming and inviting to the visitor:

Right before the opening, I was rehired to do a poster design to spread the word that the store is open:

“Yavor is basically a founding member of our business, he designed the logo and everything we have been working on ever since, he designed products packaging for us which turned out amazing. He is so creative and a great communicator as well!” 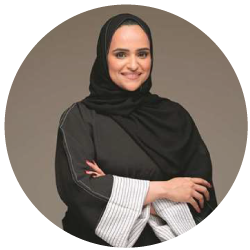