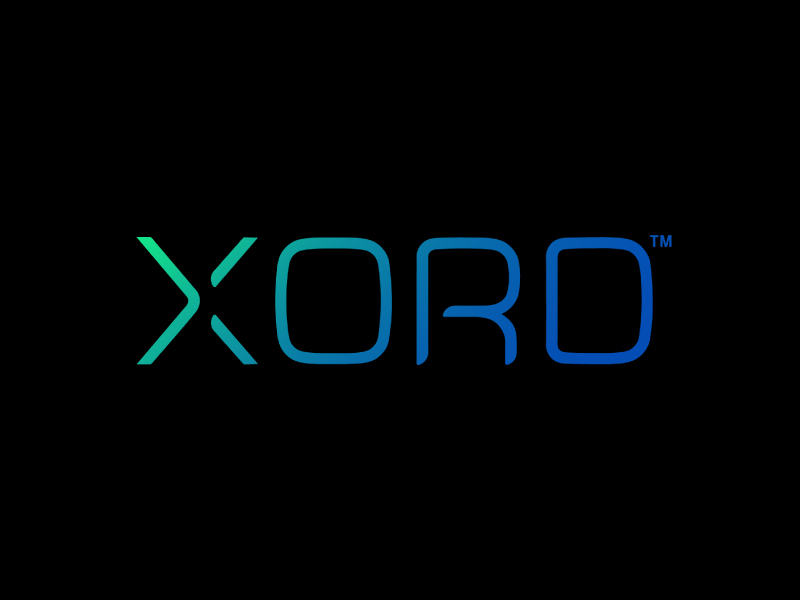 Rebrand for a blockchain software company.

Xord is a powerhouse of a software company on a mission to create an honest world through blockchain technology and innovation. Based in Karachi, they boast one of the largest software company teams in the region and have won multiple awards for best IT company.

The founders approached me with a rebrand in mind, they were aiming for a minimalist and techy visual identity that would have the potential to make them a world-famous brand in the blockchain world.

We began the branding project by creating a mood board that would set the stage for initial concept exploration and set the atmosphere for the whole visual language. 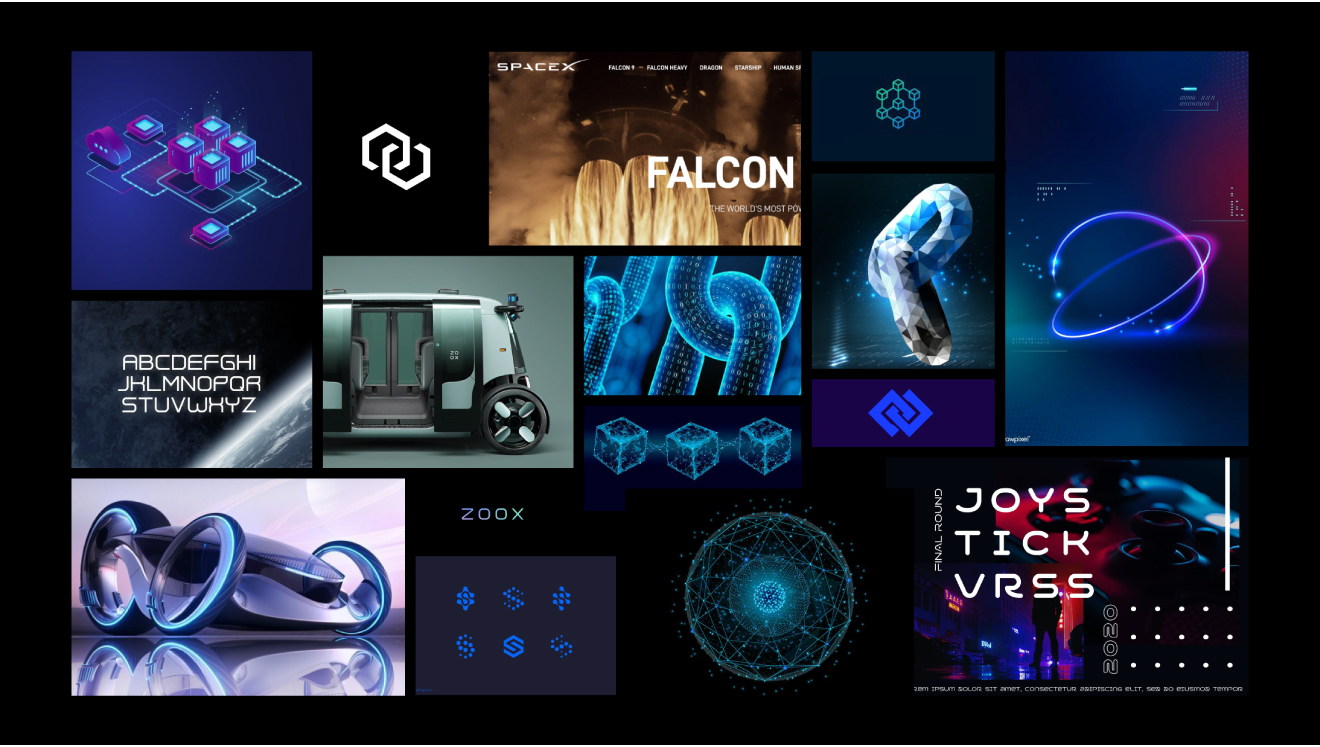 After I received feedback from the client, essentially saying “yes” to the mood board, I went on to begin sketching ideas on paper. At this point I was focusing on coming up with as many quick ideas as possible. 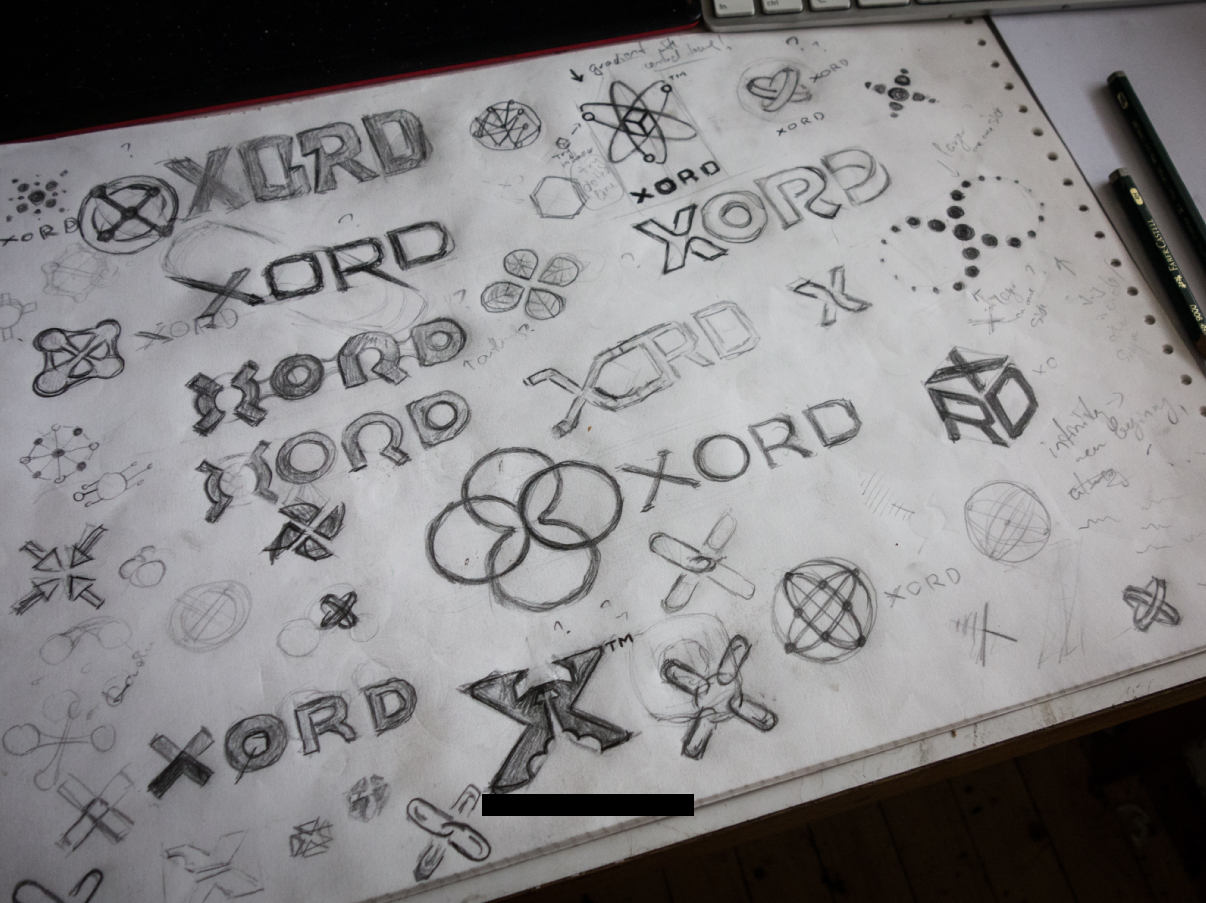 Then came the heavy lifting part of the creative process – the four best ideas had to be digitised and presented to the client with explanation on the thought process behind each concept.

The brand name “Xord” derives from “Exordium” which translates as “a new beginning” in Latin.

Both wordmark and symbol based concepts were created so that they would have a distinct standalone brandmark for each logo.

After some careful thought and testing of the initial directions, client went with the last wordmark as the simplest and most direct of all concepts. The wordmark then had to be gridded and refined to perfection – I had to make sure that each and every pixel is in its right place.

After experimenting with a few different color palettes, we settled on a turgoise – blue color scheme (the middle version). The turquoise – green tones balance the identity – they bring softness and friendliness to the otherwise edgy and angular logo.

A comprehensive style guide was created for the brand to serve as the wireframe for creating the website UI, collaterals, merch and the whole visual language further on.

You can find out more about Xord and what they are up to on their website.

“Yavor uses a really good process to gather the details. He possesses good requirements elicitation skills. The process went smooth, we did a few changes and revisions and got the result that we expected. Would hire again if I need a brand identity.”