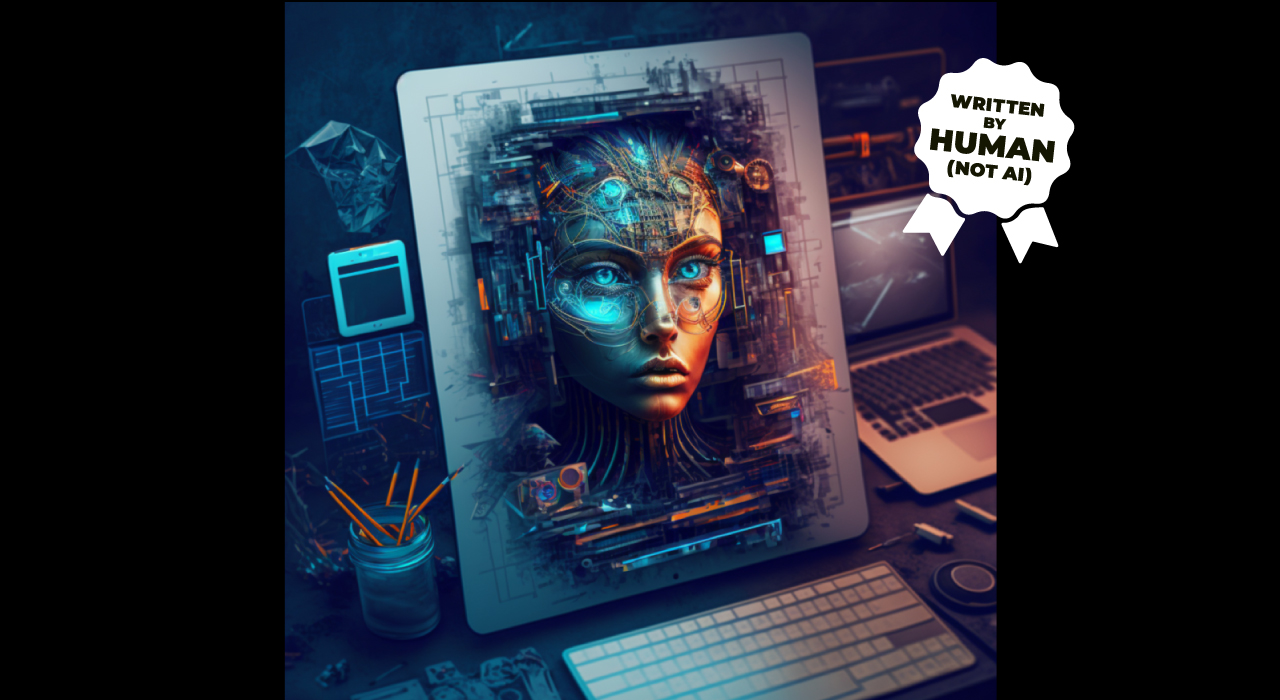 Will AI overtake the creative industry?

In a nutshell, AI is “the science and engineering of making intelligent machines, especially intelligent computer programs. It is related to the similar task of using computers to understand human intelligence”. AI systems are built to study human behavior so that they can understand human preferences, needs, sense of aesthetics and even sense of humor. AI programs have nowadays reached levels of sophistication that allow them to be self-learners – they can acquire knowledge on their own over time, without the need for coding or other human input. Machines have become so smart that they can keep learning at a rapid pace while we sleep, eat and have fun, accumulating lifetimes of human experience and knowledge overnight.

AI technology is the engine driving the fourth industrial revolution and has the potential to restructure the fabric of our socioeconomic system. Automation was the chief driver behind the previous industrial revolutions (the invention of the Gutenberg press, conveyor belt factories, etc.). The technology has one major downside – since it has the capacity to handle human tasks, mass AI adoption will inevitably lead to layoffs for low-level employees in multiple industries. Not only are machines more efficient at most operations but they are cheaper to run and easier to manage than humans. Who wouldn’t want a happier, more productive employee that can handle 100 times the workload of a human at a fraction of the cost?

How will it affect the field of design?

The Graphic Design industry is no exception – AI is already being used widely in a number of ways, such as for generating layout suggestions and color schemes. Recently, with the emergence of AI image generators like Midjourney, DALL-E and others, AI-augmented design has turned into a different ball game. The technology, even though it is only in its infancy, now gives us free access to stunning, photorealistic illustrations and design concepts at our fingertips. With the right prompt, it takes AI less than 30 seconds to churn out sophisticated multiple variations of an idea that half a minute ago only existed in your head.

For example, the header/thumbnail image for this article was generated by AI in less than a minute. All I had to do is type in “AI overtaking the graphic design industry” as prompt. Jaw-dropping, isn’t it? Here are some more images that were generated using the same prompt:

But AI does more than that – by cross-referencing design architectures from different industries (eg a Lamborghini aesthetic with hairdryers), AI can match the creativity of the most accomplished concept artist:

With so much innovation going on, designers are holding their breath and asking themselves the question – will AI take my job? The answer is yes and no. Did consumer film cameras and later digital photography take the jobs of traveling portrait photographers, lugging around clunky tripod-mounted cameras? Partially. Even though nowadays everyone with a half-decent phone can take portrait photos, they still hire professionals who know how to adjust the light, shoot from the correct angle, and evoke the right emotional response from the subjects. Even though nowadays technology handles the full cycle of developing photos (which used to be a time-consuming operation with film), we still need skilled operators of the equipment for their creative touch. It’s those photographers who clung to their old film technology that lagged behind and were outperformed by their more open-minded and tech-savvy competitors.

AI can and will make some design jobs obsolete – those currently handled by entry and mid-level designers with fewer than 5 years of experience. AI is already equipped to handle well anything from the more mechanical tasks of 3D rendering, creating mockups, and photo editing to the skilled work of illustrating and even creating full-blown motion graphics. But my prognosis is that high-level design work will never be replaced by thinking machines.

The reason AI won’t replace top-shelf designers is that it does not solve the most fundamental question in design – not how to create content but what content will be the best fit for the brand and creative strategy behind it. At the highest level, an experienced designer (Art Director) is responsible not just for creating artwork but for knowing what type of artwork, colors, and style would be the best fit for the project. The creative strategy part of design is the area that neither the client nor the AI machine will ever be able to fully breach. It will always be reserved for top-tier, experienced creative visionaries for hire that have not only the brainpower but also the intuitive prowess to come up with the creative direction that will best sell the product.

What is the future of the industry?

I anticipate that the changes we have seen AI introduce to the creative industry are only our first glimpses of what is yet to come. In the near future (2 to 5 years), AI could be able to generate complete design systems after a few keystrokes from a skilled art director. Or it could be able to script and then generate a stunning animation for an ad just by scanning the product it is meant to represent. The future is scary but also exciting – it all depends on our perspective.

The design expert of the 21 century will be more of a generalist – as each individual task is handled by AI applications, the task of the designer will be to oversee the whole campaign and make sure everything is consistent and feels right. Thus, multi-discipline marketing campaigns that used to take a whole studio months to develop will be handled by just one talented freelancer. Designers will be not so much creators rather than curators of content, making sure the output is aligned with the intended style of the product and brand. One thing is for sure, skilled creative people that work on their skills and stay on top of the latest technologies will never have to worry about paying the bills.

Read about my fascinating first attempt at AI-augmented design here.

You find this insightful? Spread the word!